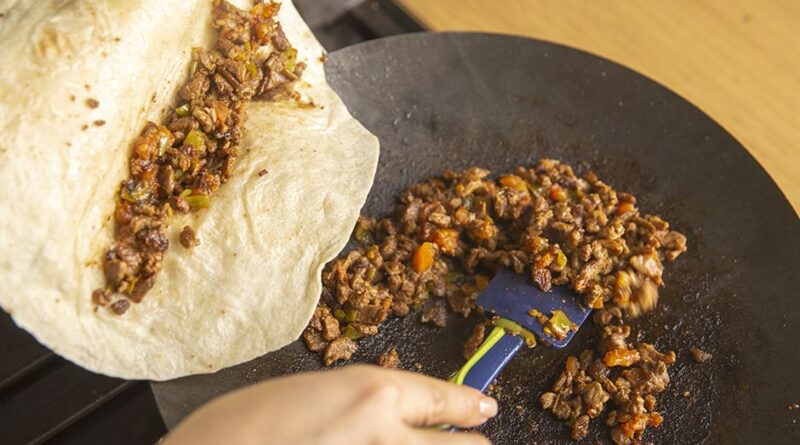 How is Tantuni Recipe made?

Tantuni recipe, which is a type of meat native wrapped in Mersin, is a very delicious local recipe in which sautéed meat is prepared by cooking on the sheet with the addition of tail fat. It is very easy to make Mersin tantuni at home than you think.

You can serve this flavor, which can be easily prepared at home on superheated vok pans or on a flat sheet, as a wrap between bread or open bread known as lavash.

If you have pickled hot peppers, we are all right.

The purpose of water or broth added to the sheet during cooking is to provide steam to control the temperature of the sheet and soften the bread to which the tantun will be wrapped. You can choose to use pre-rested meat, and you can add a small amount of water instead of broth, and you can ignite the stove.

You can add red pepper powder to the oil that you heat the oil.

How is Tantuni Recipe Made?

1-300 grams of beef ribeye clean the excess fat and chop into small cubes. Boil the water until it absorbs with the addition of cold water over it.

2-Heat the vok or sheet pan on the stove. Pour 2 tablespoons of cotton oil into the pan and add the meat you boiled. Add 1 teaspoon of red ground pepper and 1 cup of water to the meat.

4-After roasting the peppers, press the lavash and sandwich bread you will serve on the meat, remove the oil.

5-After adding 2 diced and peeled tomatoes, mix them in between and continue cooking for a short time.

6-Place the cooked tantuni in sandwich bread and lavash, add the onion with sumac and then squeeze lemon if you wish.

You can also serve the tantuni without sumac added onion salad with the addition of finely chopped parsley, and you can add the tomatoes to tantuni without cooking for a short time. 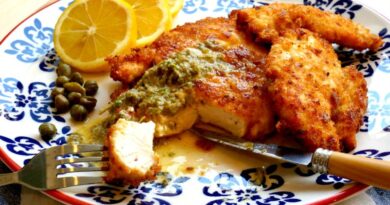 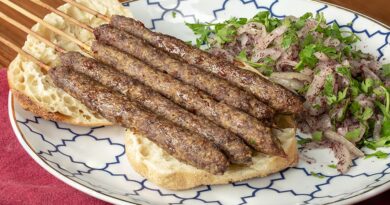 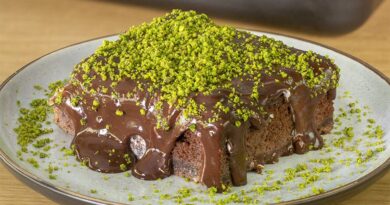