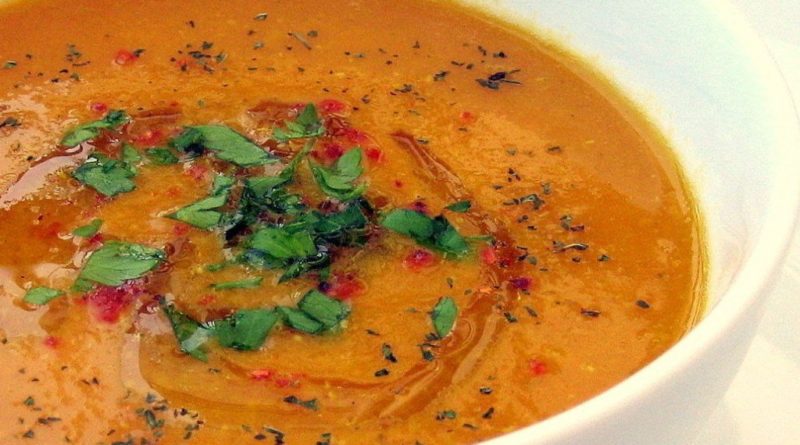 
If we had concerns about telling the world through food, it would never be difficult for our land. Every culture, at the table starts to tell itself; we start at the table and finish at the table. The stories of our meals tell us like our tables. A recipe, it is hiding the character of the region on the lines.

She was born in 1909 in Uruş village of Oğuzeli town of Gaziantep. Later, when the village became famous for its beauty, it was called Ezo. After they fell in love with the age of marriage and after they got married, they added “Ezo Gelin“. And unintentionally, they all give us the name of the soup, which we all hug for healing and warm the stomach before a delicious kebab.

The story of Ezogelin soup is the same as when you smell the soup. Anatolia from top to bottom.

Ezogelin marries the man she loves. The story actually starts lucky. She’s quite happy. For Ezo, life is as beautiful as possible, with the man she loves, she has a happy life. But as in all immortal stories, this happiness does not last long. Because Ezo loves the bride is also forced to leave. It’s just Ezo now.

She won’t marry anyone for six years, Ezo Gelin. In the enchantment of fairy tales, beauty becomes legendary every day. Many would be suitor, many lovers will never tend to your heart again. But nobody can convince Ezo. Until, under pressure from his family, she told his aunt son Memey, who had loved him since his youthful life, “OK.” This marriage is done according to the rarely used berder procedure. Ezo’s brother marries Memey’s sister. This is one of the details that Ezo calls Memey “OK”.

Ezo has become the Ezo Bride again. Ezo’s heart is beautiful, just like her own. Good deal with Memey. But there is a feeling in his heart that she never knows. Ezo, who knows poverty, hunger and love, her learned what is called bet home bet. Because Memey, lives in the Turkmen tribes and Ezo in this marriage kelli Kozbaş breath takes in villages close to the border of Syria, Turkey Calabrus district. The pain of love is gone and replaced by the longing for the country.

Ezogelin says goodbye to this life in 1956, 20 years after he went to Syria in 1936, when he was only 47 years old. At that time, the most well-known disease, because it hurts many lives, so tuberculosis is the reason for saying goodbye.


This is the soup of the Ezogelin, Ezo Gelin’s recipe for immortality, which makes the story immortal as if it happened thousands of times. They say that the Ezo bride is as good as it is beautiful, for the first time in Antep, she made this soup by mixing the ingredients left at home when she was widowed and poor. Another story says that Ezo Gelin finds this recipe in the time of war famine, again with the ingredients left in the house.

Bride health Ezo in your hands. Good thing you did. 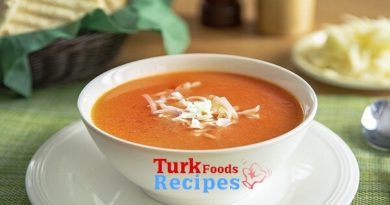 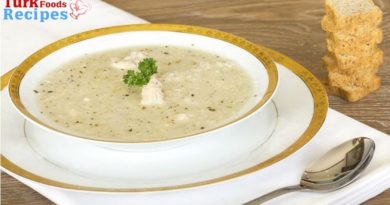