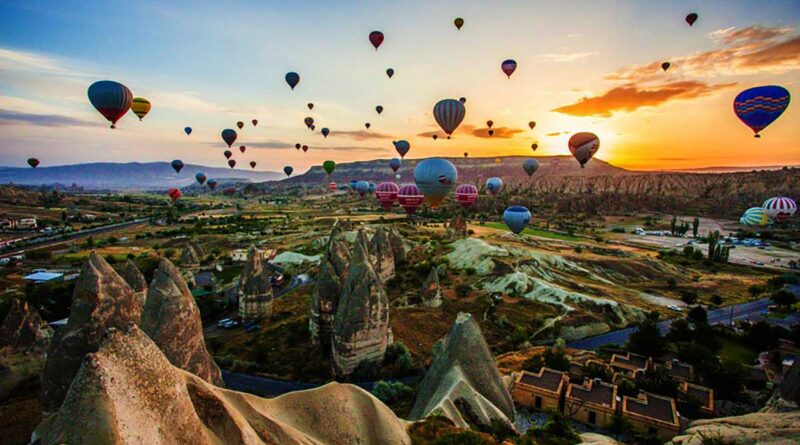 Cappadocia is undoubtedly one of the most beautiful places in the world. It is a distinct richness that adds value to Anatolia with its historical importance and natural formations that are rare in the world.

The Cappadocia Region emerged approximately 60 million years ago, when the soft layer formed by lava and tuffs sprayed by Erciyes, Hasan Mountain and Güllü Volcanic Mountains was eroded by climate events in millions of years. Especially Fairy Chimneys are the rarest nature elements of this volcanic ground in this sense.

Cappadocia, which was ruled by the Hittites for the first time as a great civilization and later under Persian and Roman rule, was known as the Land of the White Horses and raised famous Roman Knights together with breed horses especially in the Byzantine Period. For example, the Byzantine Emperor Romanos Diogenes, who was defeated by Alparslan in the Battle of Malazgirt, was originally a Cappadocian noble and general.

Places to Visit in Cappadocia

When you come to Cappadocia, famous for its Fairy Chimneys, the most important places you should see are the Ürgüp and Göreme regions. Balloon tours at sunrise are one of the activities you should definitely attend if you have the opportunity. If you return to Cappadocia, one of the examples of the creator’s unique art, without watching it from a bird’s eye view, you will miss a lot.

On your tour in Cappadocia, you should definitely visit and see Pigeon Valley ( Güvercinlik Vadisi ), where pigeon nests will welcome you at every corner, Uçhisar Castle, a natural castle, Cevizli, which is a great option for trekking, and the place called Under That Tree ( O Ağacın Altı ), which attracts the attention of photography enthusiasts.

Accommodation is one of the most entertaining parts about Cappadocia. Because most of the hotels here are established in natural caves within the Fairy Chimneys. In a sense, you should definitely spend a night in Fairy Chimneys themed hotels where nature and technology are intertwined and give you the feeling that you live in a completely different age. Cappadocia Hotels are a warm environment surrounded by natural rocks, not artificial walls.

What to Eat-What to Drink in Cappadocia

Undoubtedly, the most famous dish of Cappadocia is Testi Kebab. The Testi Kebab, made with lamb or veal in earthenware, tomatoes, shallots, garlic, green peppers and various spices, is covered with bread dough and cooked over wood fire and served to you after breaking the jug. If you happen to be in Cappadocia, we say don’t miss this unique flavor. 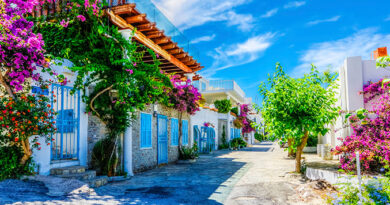 To Discover Bodrum ! If You Have Arrived In Bodrum Do Not Leave Without Doing These